Fans of the late pop superstar, Michael Jackson, can rejoice as a new album containing 8 unreleased songs is confirmed to be releasing on March 13.  The new LP which is set to be titled, “Xscape,” will showcase never before heard vocals recorded by the legend before his untimely death in 2009.  Backed by L.A. Reid and boasting production from the likes of Timbaland and more, listeners can also look forward to a deluxe version of the album which will contain Jackson’s original raw vocal takes.   Check out the official artwork below. 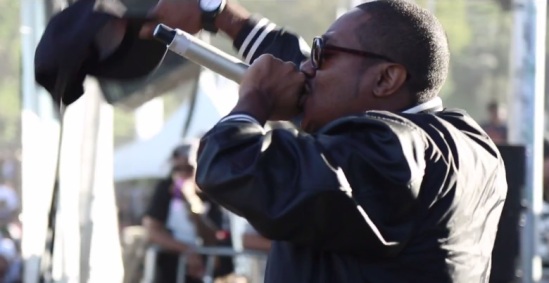 Elzhi recently teamed up with GLOW365 Alliance to launch his new Kickstarter campaign.  Determined to control his music and distribute it to fans the way he sees fit, Elzhi decides to take the internet and ask fans for help to finance his new upcoming album.  There are different options available to choose from with donation packages starting at $1 and ending at $10,000.  Take a look at the short promotional video where the rapper explains all the details for anyone who is interested in supporting the movement. 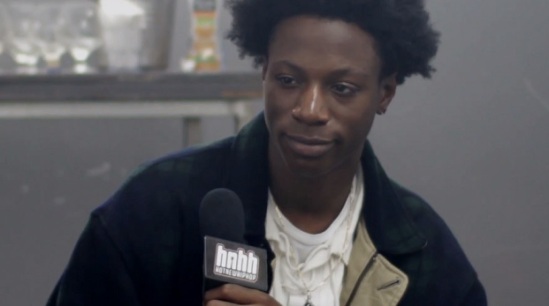 HotNewHipHop catches up with Pro Era front man Joey Bada$$ while currently out on the road for the 2013 Smoker’s Club Tour.  Take a look as the young wordsmith goes through a short Q&A session and addresses upcoming collaborations with Ab-Soul, his carefree attitude which is at the root of his love and hate relationship for Twitter and clairifies that he only enjoyed TDE’s cypher during the 2013 BET Hip Hop Awards.  Before heading out, Bada$$ also gets into details behind his upcoming album which he explains is still in its early stages. 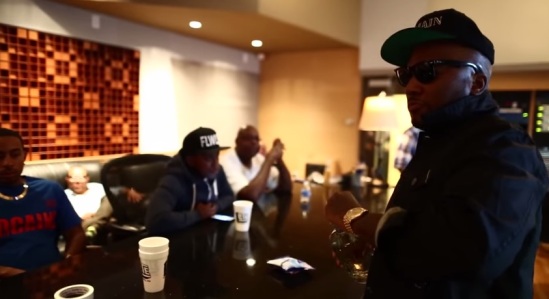 Jeezy and company release a new promotional visual for the Atlanta native’s upcoming album.  The announcement for fans also comes with Jeezy’s first official single titled “In My Head” which will be featured on the unnamed project.  In the video clip, take a look as Jeezy links up in the studio with Usher, Future and Ludacris and breaks down what type of music they can expect to hear on his latest offering. 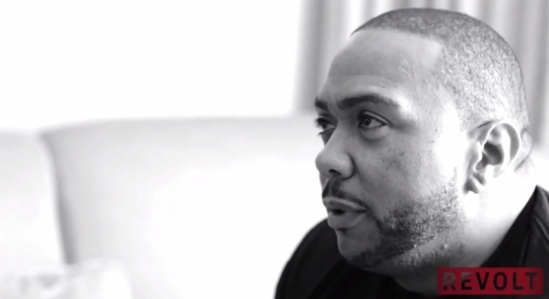 Timbaland reveals to Revolt TV that he was chosen by L.A. Reid to produce a new Michael Jackson album.  The super producer tells the cameras that he’s currently sitting on a bunch of unreleased material and shares that the first single will be titled “Chicago.” Timbo also gives details on a conversation he shared with the “King of Pop” on the phone and is looking forward to delivering something special that true MJ fans can appreciate. 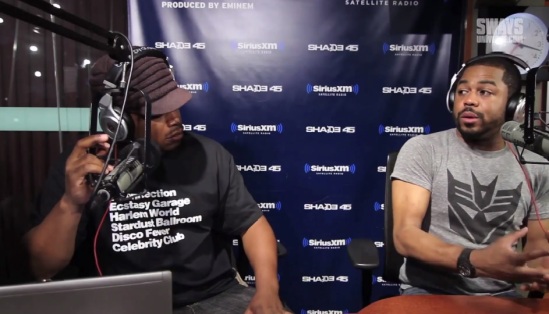 Sway releases additional footage from his interview with radio guest Just Blaze.  Live for fans listening to Shade 45, Just gives up details behind Jay Z’s “Song Cry 2” and says that one day he’ll convince Hov to liberate the song.  The talented producer-DJ also takes the time to answer random questions from callers and speaks on being the executive producer for Slaughterhouse’s upcoming album.  Just Blaze also reveals the squad of producers that were handpicked to contribute. 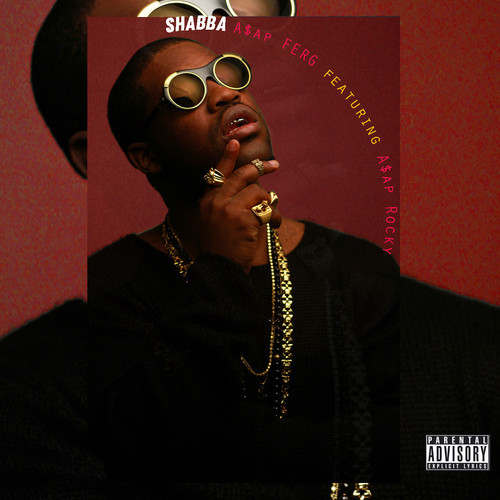 A$AP Ferg drops off a new bangin’ track off Trap Lord called “Shabba” featuring A$AP Rocky. Produced By Snugsworth of Modern Outfit, Ferg does what he does best over and delivers the first official single for fans as they patiently wait for the August 20 release of his debut solo album.  Take a listen to Ferg’s latest effort below via the audio stream. 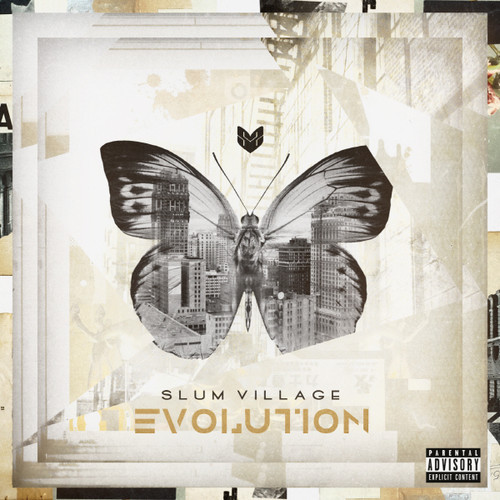 Slum Village is back and drops off a brand new track titled “Summer Breeze” off their album Evolution which is set to release July 25.  The Detroit group’s latest effort proves to be infectious and summer time appropriate with hard hitting bass that’ll have you rollin’ down the windows and turning the volume up.  Take a listen to the Trio’s “Summer Breeze” via the audio stream below.

In a comedic promotional video, Statik Selektah heads over to the Duck Down Records office to discuss his surprise of having to now compete with the likes of Kanye West, J. Cole, and Mac Miller on the same June 18 release day for Extended Play.

After learning that Kanye West, Mac Miller & J. Cole will also be dropping albums on June 18th, Statik Selektah heads to the Duck Down office to discuss his concerns with Dru Ha & Noah. Statik’s worries are alleviated after hearing Duck Down’s marketing plan to assure that his ‘Extended Play’ album, also dropping June 18th, will reach #1.

“Mars” featuring Ricky Rawse off that new LP Neon from Jay Sean which is set to drop on June 25.