After releasing the visuals for “N*ggas in Paris” the duo let go of this epic video for “No Church In the Wild”.  The track features R&B and OFWGKTA member Frank Ocean on the hook.  Pick the Watch The Throne album on iTunes if you don’t already have it.  In the meantime, check out this video.  Shot in Prague.  Sidebar: Kanye and Jay never appear once throughout the entire video.

Here’s Wiz’s newest music video.  This one’s for “The Grinder” which is off Khalifa’s Taylor Allderdice.  If you haven’t taken a listen click the link for a free download. Taylor Gang. Whatever Juicy J is on its clear he’s on a good one in this video haha.

After Pusha released “Exodus 23:1” Lil Wayne responded with a tweet on twitter w/ “Fuck Pusha T and anybody that love em”.  Soon enough the world found out what that meant as his next move was to release “Goulish”.  The songs opening line mirrors Tunechi’s tweet.  However, Pusha followed up with a teaser to his anticipated video for “Exodus 23:1”.  Here is the video in full.

I think the song is great and it will appear on his upcoming album w/ label G.O.O.D Music. The beef is just warming up so stay tuned as the story develops. 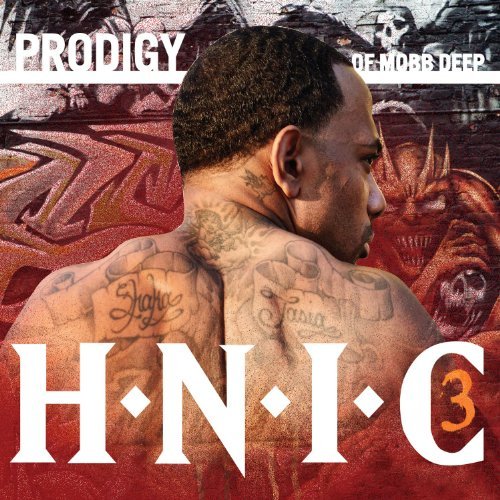 Prodigy’s upcoming album “H.N.I.C. 3” will be available for purchase on July 3.

Truthfully, I liked Buck on G-Unit. Let’s face it though, it’s never going to happen again.

So if you’re an avid Jets x Taylor Gang fan then you already are aware of the tale that is How Fly?  Of course its the original mixtape that Spitta and Wiz put together some years back that was very well received.  Over the years there’s been talk of a follow up project entitled How Fly 2.  However, with minimal information it appeared the project was never going to appear until now.  Check out the quick Q&A on some of the music project’s specifics.

Well, it looks like it finally happened. That’s right, Jigga man’s meeting went down.  Looks like Budweiser will be bringing the American Music Festival to Philadelphia in Sept.  The festival will take place over 2 days.  Check out the video and hear what the Mayor and HOV had to say this earlier.

Kiss drops through Sway’s studio for his in the morning show.  Check out a freestyle from 1/3 of the Lox.