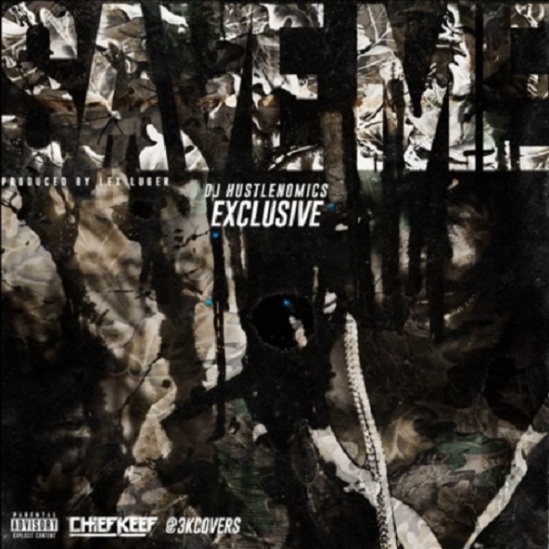 Chicago knucklehead, Chief Keef, serves fans some new Lex Luger produced music titled, “Save Me.”  The exclusive comes courtesy of DJ Hustlenomics.  “Save Me” almost sounds like it could be a reference track as the song only really showcases a few bars from Keef.  For the most part, Keef simply repeats the phrase “aye” as he rides the bouncy and hard-hitting instrumental.  There’s a few mumbled bars in there somewhere about his chain, swishers, beef in the streets and dope consumption.  Take listen if you’re into that sort of thing. 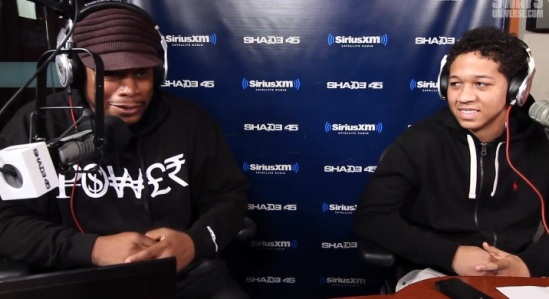 Lil Bibby catches up with Sway Calloway and Heather B for SiriusXM’s Sway In The Morning show.  The young Chicago bred rapper discusses what the streets of his hometown are really like and openly admits that the people he surrounds himself with simply live day to day.  In fact, Bibby explains that he’s actually a college dropout and never had plans of finishing or going to college like so many of his friends.  Take a look as Lil Bibby shares his thoughts on women, selling drugs, education and so much more. 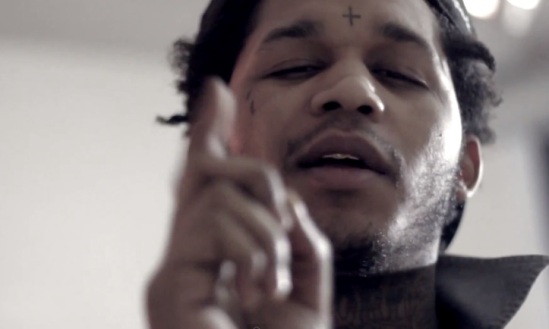 Young Fredo Santana is back with a new music video for the street track “Shit Real” featuring RondoNumbaNine.  This one’s all about the drugs and the guns and everything else you’d expect to hear about right now plaguing the inner streets of Chicago.  Santana and RondoNumbaNine perform to the camera while they burn down a few blunts and share their tales from the hood. 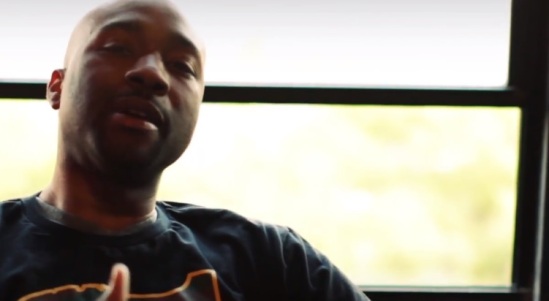 Former G.O.O.D. Music artist, GLC, is back with a new music video for “Cathedralfied Livin’.”  The visual for the Cardo produced song finds the Chicago native performing to the camera in different locations around the city.  The rapper serves up some of his street savvy and signature player-like inspired rhymes over a smooth instrumental for a catchy new track.

Lil Durk is back with a new visual for his catchy street anthem titled, “52 Bars Part 3.”  The music video frinds the young Chicago native surrounded by his goons as he laces the track with his signature tough guy talk.  WIth pistols flashing and plenty of mean muggin’, Durk sends warning shots at the competition and makes it clear he’s not afraid to get his hands dirty. 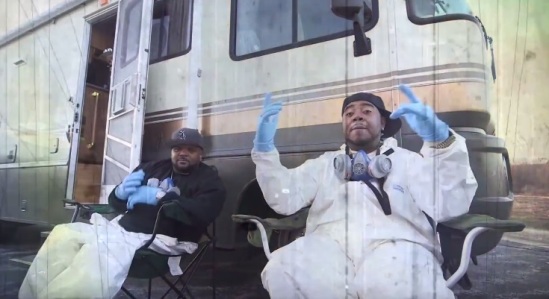 Sci-Fi meets Breaking Bad in Twista’s music video for his new single, “Beast,” featured on his upcoming EP, Back to The Basics.  The visual finds the Chicago rapper dropping rhymes at the speed of light while decked out in a hazmat suit.  Images of planets, formulas and space also appear in quick transitions while the lyricist shows off some his science inspired wordplay.  Twista’s new music video is definitely worth a view. 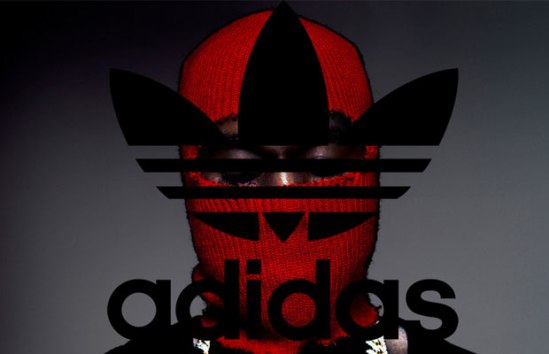 Kanye West will be kicking off 2014 in a big way as he prepares to push his new clothing line and sneaker deal with Adidas.  After recently going on HOT 97’s The Angie Martinez Show for an interview, Yeezy opened up about his frustrations with Nike and addressed rumors that he had apparently signed a new deal with adidas.  However, after being questioned on whether the deal was finalized by Martinez, West decided not to clarify and instead reassured listeners that he would soon become the “Tupac of product.”  Today, adidas released an official statement and has announced that the new business venture between the two giants is indeed true.

“For 2014, we welcome to the adidas family one of the most influential cultural icons of this generation, Kanye West. Well known for breaking boundaries across music, film and design and partnering with our history in street wear culture and leading innovations in sport, we look forward to creating a new chapter. Details to follow.” 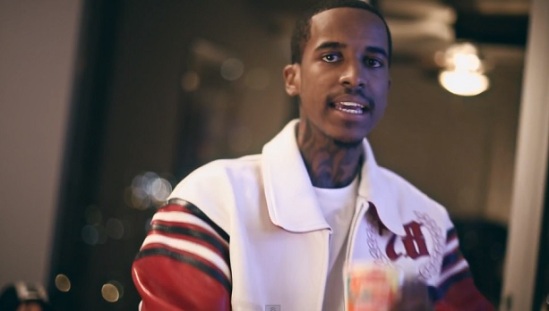 Lil Reese liberates a new music video for “Team” which is featured on the rapper’s Supa Savage mixtape.  It’s all about blunts, lean and bitches in this one as Reese keeps it straight hood.  Watch as the young Chicago knucklehead drops rhymes about that fast livin’ out on the streets and sips his purple while performing to the camera.  The catchy street anthem is definitely suggest for the turn up. 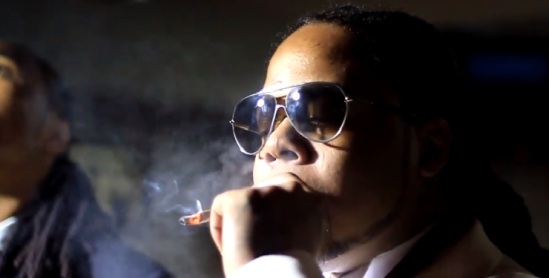 King Louie is gearing up to release his forthcoming Drilluminati 2 project and today releases a short behind the scenes look at his new music video for “Tony.”  The latest single for the rapper finds the Chicago rapper dressed in a tuxedo with his crew as he embodies the spirit and flashiness of fictional character, Tony Montana, featured in the film Scarface.  Go behind the lens as cameras catch up with Louie who serves up some commentary on the concept for the visual. 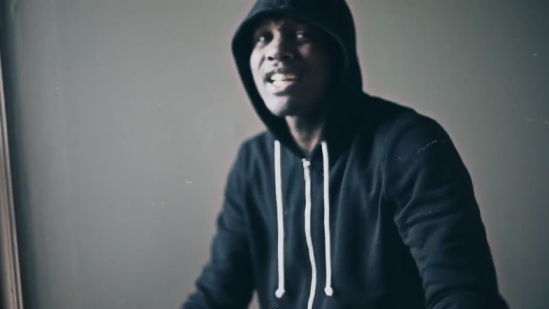 Chicago native Lil’ Durk delivers his new music video for “Traumatized” which is featured on the young rapper’s Signed To The Streets mixtape.  Durk appropriately takes to the block with his boys to shoot the visual for the street inspired song which showcases the rapper lacing the track with rhymes about the harsh realities he’s surrounded by.