Earlier in the year White Label Radio host, Melloe Won, had the opportunity to sit down with Jerry Heller for an exclusive one-on-one interview at Dash Radio. Watch as Heller discusses details on discovering N.W.A., going into business with Eazy-E, Ruthless Records artists and much more.  Filmed and edited by Luie C. of Collective State TV.

Earlier in the year I had the opportunity of shooting an exclusive interview with former N.W.A. manager and Eazy-E business partner, Jerry Heller, for White Label Radio. Before the film Straight Outta Compton drops this Friday, take a look at what the man who is responsible for getting the group off the ground had to say about past beef with Ice Cube, falling out with N.W.A., Eazy-E’s death, Dr. Dre and more.

Today Hip Hop lost a veteran and a great lyricist. Check out some of Sean Price’s live set I was able to capture from Rock The Bells in 2012.   If I am not mistaken, this was the first time I’d ever seen Price perform in person and I have to admit it was definitely a memorable one.  Take a look as Price showcases his lyrical skills to fans in San Bernardino and holds it down despite the scorching weather. 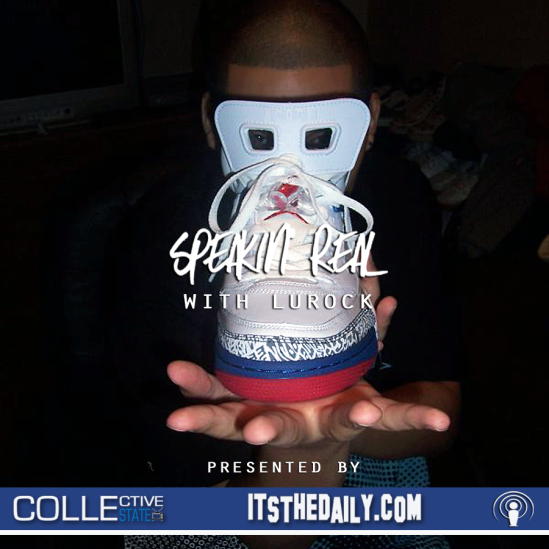 Check out Mack 10 take the stage and do his thing live in Inglewood at the Forum for KDay’s Krush Groove 2015. Watch as crowd-goers go crazy for classic West Coast Gangsta Rap banger’s like “Foe Life,” “Only In California,” “Nothin’ But The Cavi Hit” and “Hate In Yo Eyes.” 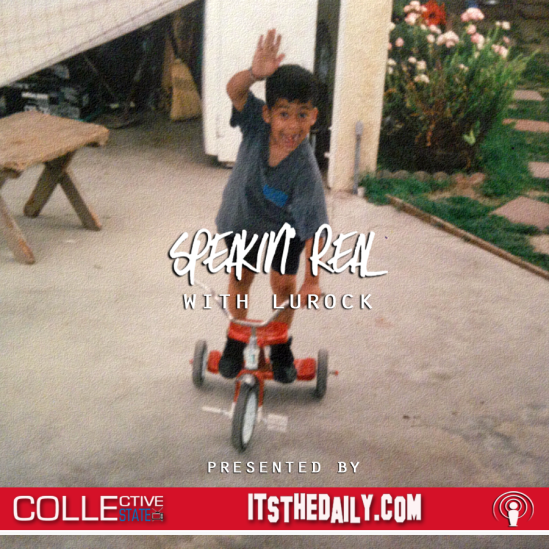 Fans packed the Hard Rock Live located on the Vegas strip as Curren$y and the rest of the Jet Life crew made their way to the city for a recent stop on the Pilot Talk 3 Tour.  Watch Spitta do his thing on stage as he plays to the crowd and performs “Three 60,” “Cargo Planes,” “Address” and “Nights Like This” with new signee Tiny C Style.

Collective State TV was on hand for the recent Las Vegas stop on Currensy’s Pilot Talk 3 tour. Check out the New Orleans native in action as he performs for fans at the Hard Rock Live located right on the Las Vegas strip. In this clip, watch as Spitta jumps around his catalog with classic cuts such as “Elevator Musik,” “Sixty-Seven Turbo Jet,” “A Lil Sumthin,” and “Stolen.”

There’s plenty more performance footage from the other night from Gangsta Gibbs to go around.  Take a look as the Los Angeles based artist takes his act over to Santa Ana and gets into a couple tracks off his celebrated LP, “Pinata.” Vibe out with Freddie as he shares his story with crowd-goers over Madlib’s hypnotizing instrumental.

Filmed by Collective State For ItsTheDaily.com