Check out some coverage from back in September of the beautiful songstress Jhene Aiko performing “My Mine” at the 7th Annual Manifesto Festival.  The live show served as Aiko’s debut to Canadian fans.  Take a look as Jhene treated crowd-goers to a powerful performance of “My Mine” which is featured on the singer’s 2011 project entitled Sailing Soul(s).  Also, be on the look out for Aiko’s upcoming Sail Out EP which is set to release on November 12. 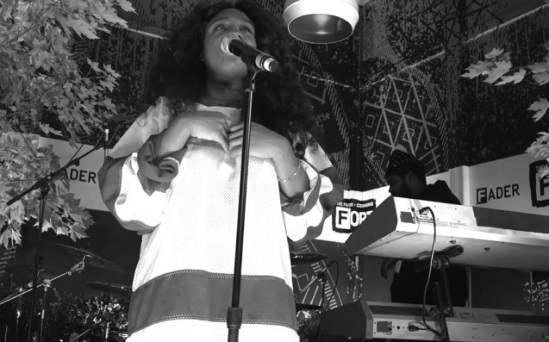 TDE’s latest female addition to their official roster decided to premiere a new song titled “Child’s Play” for fans in New York.  Backed by a keyboardist and drummer, the singer took the stage at the FADER Fort presented by Converse and playfully interacted with the crowd as she asked for permission first before debuting her slow jam. 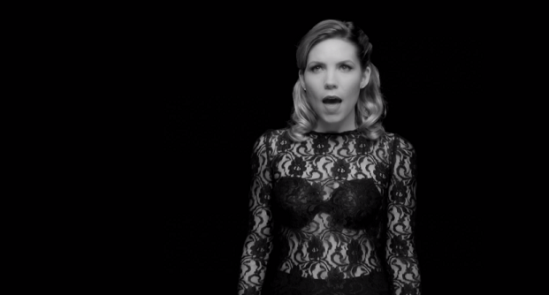 Skylar Grey releases the visual treatment to her single “Back From The Dead” featured on her debut LP Don’t Look Down.  The singer-songwriter sports heavy hitter features from the likes of G.O.O.D. Music’s Big Sean and drummer Travis Barker on her emotional filled record which centers around her struggle of coping with a former lover coming back into her life after already being “dead” to her.  Take a look at the trippy black and white visual which finds the singer walking around what appears to be a museum like building. 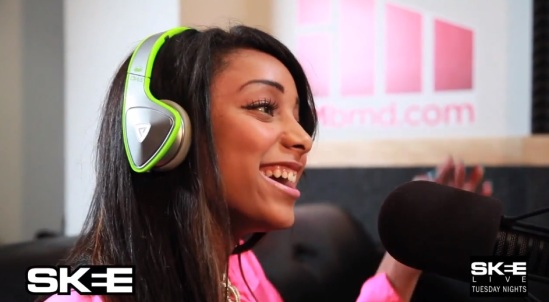 Young and rising star Mali Nicole sits down for an interview and shares her story live on-the-air with DJ Skee. The 16-year-old singer, dancer and Watts native opens things up by recalling the first time she ever met Skee at a very young age through a mutual friend. DJ Skee admits to listeners he always knew Nicole had potential to be big and a successful artist. Mali also gives insight behind how she became connected with Stampede Management as solo artist following the disbandment of her former group after coming up short on the television show X Factor. Nicole also breaks down her humble beginnings and explains she’s simply working hard to purse her dreams. Fans of Mali Nicole can look forward to the singer’s upcoming Confessions of A Teenager EP which is slated to release later this year and features her new debut single “Sunday Afternoon.” 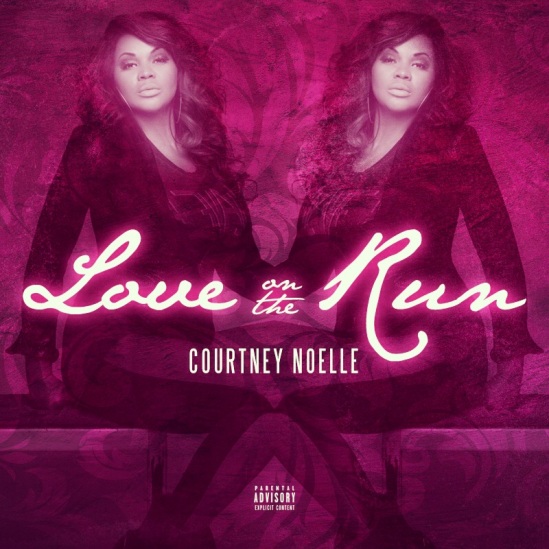 Courtney Noelle catches up with Blog Or Die out on the road for the Under The Influence of Music Tour and gives up details behind her upcoming Love On The Run mixtape. As the first female artist on Taylor Gang to release an R&B project, the humble singer speaks on working with Wiz Khalifa and shares how everything organically came together after recording a good amount of love inspired material. With the help of Wiz, Noelle speaks on coming up with the title for her debut which represents her busy work ethic, lifestyle on the road and the effect it has on her love life.

Future paid a visit to The Angie Martinez Show on HOT 97 radio and opened up on a number of topics.  Future shares his thoughts on being successful as a writer and is reluctant to share on-the-air some of the more expensive purchases he’s made in the past in order to avoid any potential complications with his child support.  The auto-tuned enthusiast also makes it clear to Angie that singer Ciara is “the one” for him.  Future also reveals to Angie that he’s been in the studio with Pharrell and currently is sitting on three collaborative songs he’s looking to sell.

R&B singer and Taylor Gang signee, Courtney Noelle, announces her upcoming Love On The Run mixtape and unveils the accompanying artwork.  After working alongside Wiz Khalifa and contributing to several past releases such as his recent O.N.I.F.C. LP, the singer finally inked a deal last year with his rising Taylor Gang imprint.  Love On The Run is set to drop soon and will serve as Noelle’s debut solo project on the label and most likely will boast features from other in-house talent.  Fans can catch the rising singer currently on the road for Wiz’s Under The Influence of Music Tour touring with heavy hitters A$AP Rocky, Trinidad James, B.O.B. and Joey Bada$$ and Pro Era. 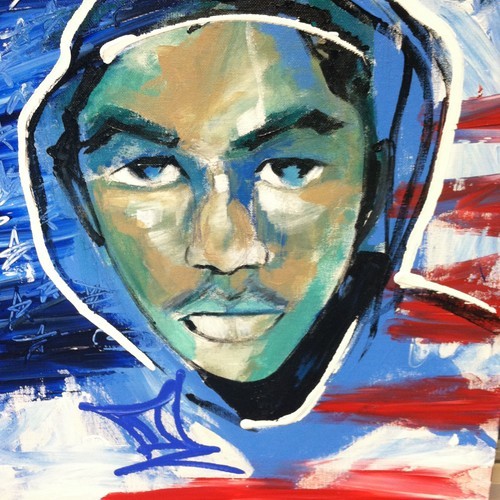 Rhaeem DeVaughn and Styles P link up for a bittersweet tribute track for Trayvon Martin called “Trigga Man”.  Rhaeem reflects on the unfortunate killing of the 17-year-old and directly addresses Travyon’s killer, George Zimmerman.  Produced by Face and Rai, DeVaughn takes a first person perspective from the eyes of Trayvon and contemplates on different life events that the young teen will never have the opportunity to accomplish. 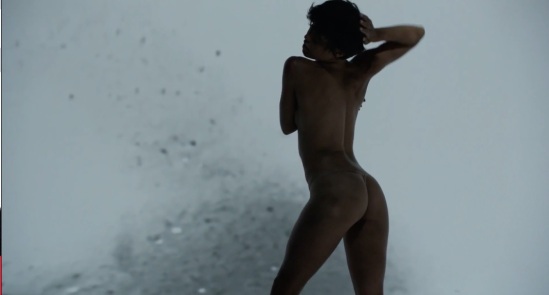 With his new steamy and explicit video, Justin Timberlake delivers the visual treatment for “Tunnel Vision” and does it justice.  The smooth song is the third and current single off Justin’s album The 20/20 Experience and features some very nude and beautiful women dancing against some fancy light work and trippy backdrops.  It’s safe to say this music video does not slack up and will not lose your attention.  Play at your own discretion.

With Robin Thicke’s anticipated new album Blurred Lines dropping at the end of the month, the smooth singer releases a series of snippets to gives fans a taste of what’s to come.  Take a listen below for a preview of the album via the audio stream.