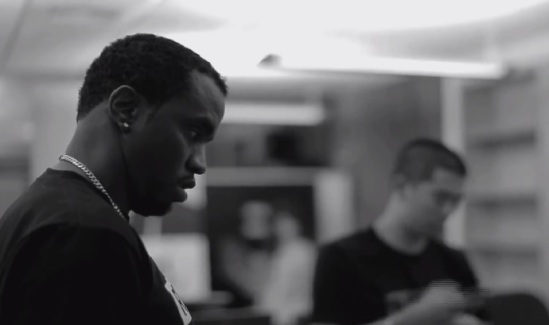 Here’s a compilation of some footage put together that chronicles Mr. Sean Combs’ busy day as he handles a last minute promo run for the launch of his new music network Revolt TV.  Follow along with Diddy as his busy day kicks off with an interview with the HOT 97 morning show at 7:30 a.m. and ends in the evening at his star studded launch party.  As the clock comes winding close to launch time, unexpected technical difficulties also become a concern and just another obstacle for Diddy to overcome. 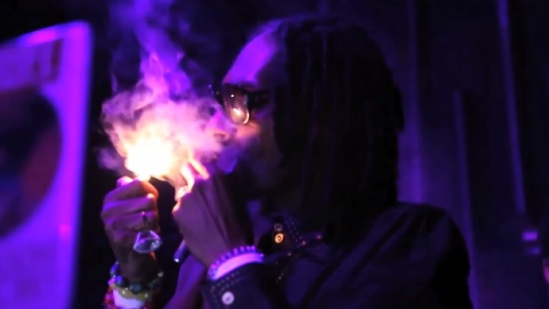 Snoop Dogg recently celebrated his C-Day a few days ago along with the launch of his Long Beach inspired Grenco Science mobile vaporizer.  West Fest TV was on location to cover the special event which hosted guests such as A$AP Rocky, Too $hort, B-Real, Busta Rhymes and more.  Check out the Doggfather as he parties the night away and keeps the venue filled with plenty of weed smoke. 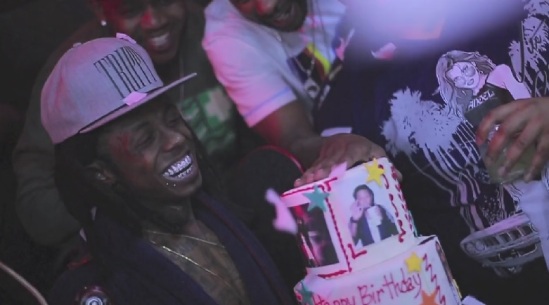 Lil Wayne recently celebrated another year of life with his recent birthday festivities held at the end of September in Miami.  Kicking things off at LIV, Weezy and company can be see in the footage popping bottles and having a good time as club-goers filled the venue to party alongside the Cash Money artist.  Before calling it a wrap, Wayne decided to keep the positive vibes going the following day at Mansion 360.  Take a look at the coverage that was compiled of Lil Wayne’s two-day birthday celebration.

Pro Era members and New York natives Joey Bada$$ and Kirk Knight show off their recent travel to Croatia courtesy of Slick Jackson.  Take a look as the Joey meets Jay Electronica for the first time and gets a few words of advice from the elusive rapper.  With Kirk Knight by his side, Joey makes his rounds throughout Croatia as the duo parties it up, meets the locals, takes in the beautiful scenery and hits the stage for Outlook Festival. 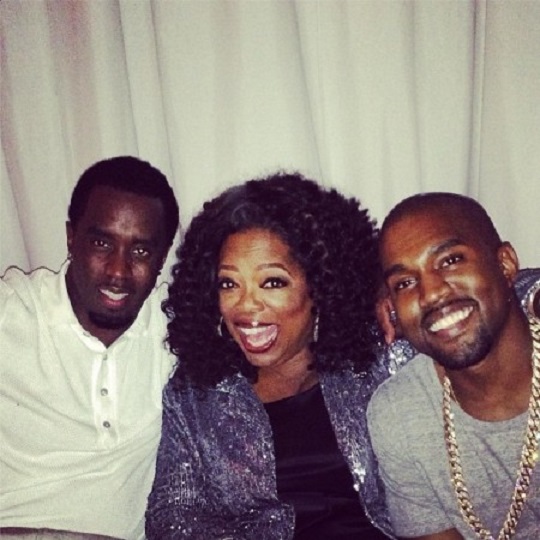 Oprah recently took to her twitter over the weekend and shared a photo of herself partying the night away with Diddy and Kanye West at Jimmy Iovine’s house.  The music producer and American Idol mentor hosted the exclusive birthday celebration in honor of his girlfriend Liberty Ross.  Other guests that were in attendance included Mick Jagger, Kim Kardashian, Dr. Dre, Brian Grazer, Gayle King and R. Kelly who decided to put on a live performance.

At about 3:15 Kendrick Lamar comes out and performs “Backseat Freestyle” from Good Kid m.A.A.d. City.