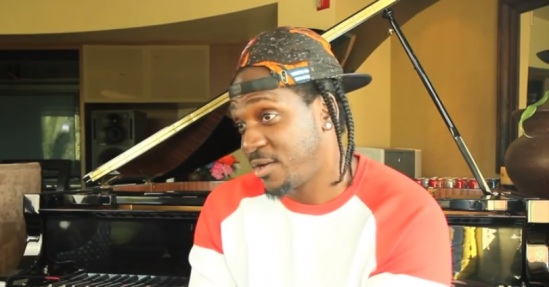 DJ Vlad talks sneakers and fashion with G.O.O.D. Music’s Pusha T.  The Virginia Beach native admits he doesn’t own a pair of the “Red October” Nike Air Yeezy 2 model and has had to buy every Kanye West designed sneaker in order to get his hands on them like everyone else.  King Push reveals the Chicago rap legend has never hooked him up with a free pair of any colorway or model and promises viewers he has an extensive shoe collection.  Interestingly enough, Pusha T also admitted that he feels Kanye West’s elusive Nike sneakers have surpassed Jordan’s in popularity because of West’s status as a fashion icon.  The My Name Is My Name rapper followed up his comment by clarifying that he believes Yeezy is far more respected in the world of fashion than compared to JAY Z.