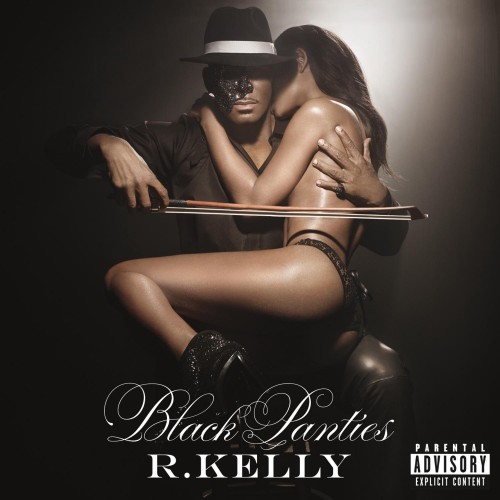 R. Kelly and company decide to unveil the official artwork to his forthcoming album, Black Panties.  The cover for the standard version features the R&B singer decked out in an all black outfit and sporting a mask that covers only half of his face.  Resembling something out of The Phantom of the Opera, the cover also showcases a half-naked woman sitting on top of Kelly’s lap as the Chicago native attempts to play her like a violin.  The deluxe version turns things up a notch as R. Kelly is seen laying down on the floor with a slight smirk on his face as he surrounds himself with half-naked women wearing only black underwear.  Black Panties is due in stores on December 10. 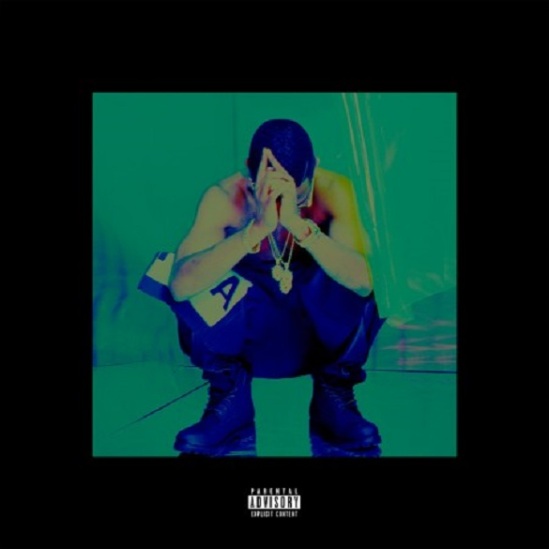 G.O.O.D. Music artist Big Sean gave fans a teaser of his new album cover today when he took to his Instagram and posted a video of him showing off a hard copy to his upcoming album Hall of Fame.  The rapper decided to give fans a sneak peek of the album artwork as well as the colorful insert, however, he wasn’t feeling as generous when it came to revealing the official tracklist and decided to block it with his hand.  Still, following his visual preview, the official artwork for the standard copy and deluxe version surfaced.  Check out the artwork for the standard version above and the deluxe copy below. Hall of Fame is set to hit shelves on August 27.