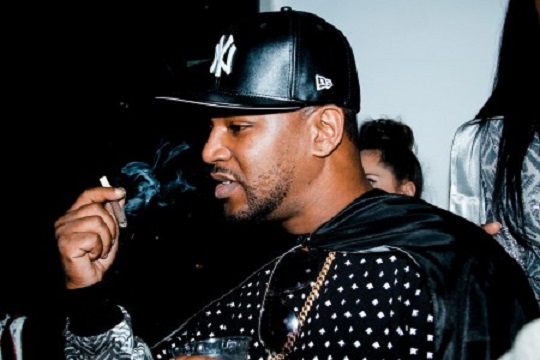 Killa Cam stays busy and drops some new heat for the streets with a freestyle over Drake’s “We Made It” instrumental.  Take a listen as the Harlem bred emcee has some fun on the bouncy instrumental and drops some braggadocios rhymes for the listeners. 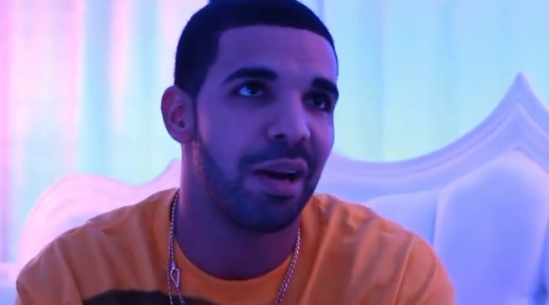 Revolt TV links up with Drizzy Drake to get the YMCMB rappers thoughts on his new self-directed music video for “Worst Behavior.”  Featured on the Canadian rapper’s new album, Nothing Was The Same, Drake briefly touches on the song’s aggressive flow, cadences and underlying meaning.  Drizzy also makes it clear in to the short preview that he doesn’t consider himself the best in the game.  However, he does take the opportunity to celebrate his success and points out to viewers that he always promised he would make it to the top.  Check out the rapper’s full interview with Revolt TV which is set to air tonight on a special Drake edition of The Gate. 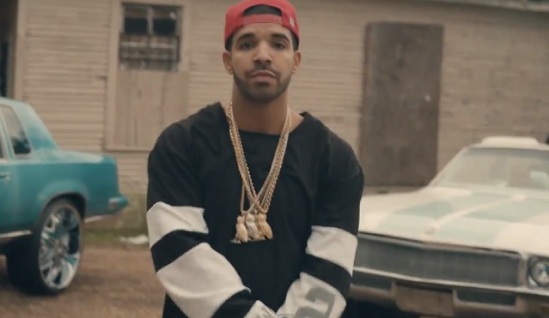 Drake’s official music video for “Worst Behavior” finally drops and features cameos from Dennis Graham, Juicy J and Project Pat.  Shot on location in Memphis, TN, the rapper performs to the camera with a few fancy customized old school rides in the back drop and alongside some of the local residents.  The visual kicks off with Drake’s father and his band putting in some work in the studio before stepping outside to do a little parking lot pimpin’ with the YMCMB rapper. 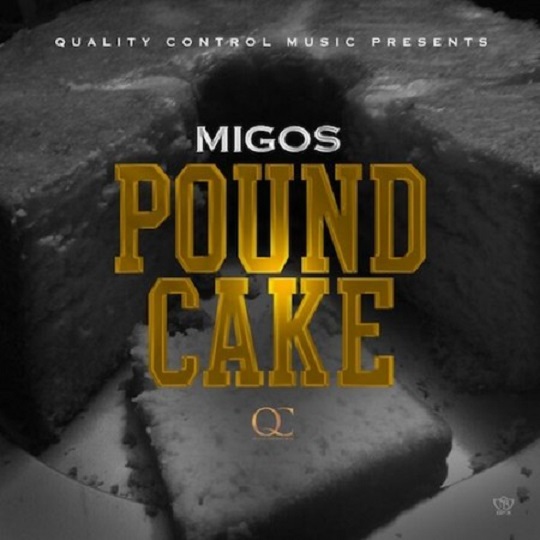 Migos takes the better late than never approach and decides to hop on Drake’s “Pound Cake” instrumental for a new freestyle.  The track finds the rappers celebrating their success and kicking some introspective rhymes.  The Atlanta natives take the opportunity to do a little bragging and point out to all the non-believers and naysayers their more than one hit wonders. 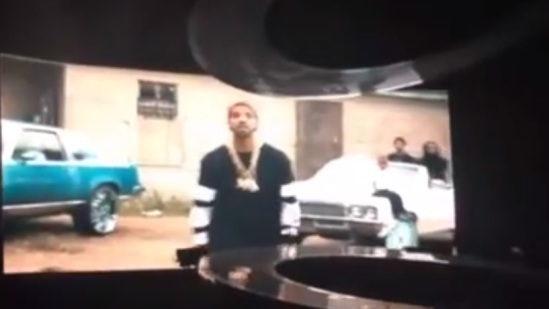 Drake’s “Would You Like A Tour?” recently made a stop in New Orleans and fans were treated to a special preview of the YMCMB rapper’s upcoming music video for “Worst Behavior.”  Shot on location in Memphis, TN, the track is featured on Drizzy’s new Nothing Was The Same LP.  The X directed visual also showcases cameos from Juicy J, Project Pat and Drake’s father, Dennis Graham. 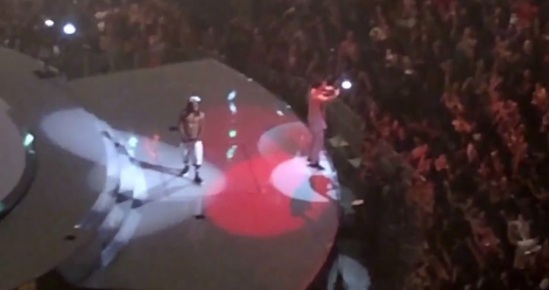 Drizzy is still out on the road working hard as he continues to promote his latest album, Nothing Was The Same.  If you’ve been living under a rock, the YMCMB rapper is currently out on the road for his Would You Like A Tour? and a few days ago his bus pulled into Miami.  Check out Drake treat fans to a special performance of his Take Care single, “HYFR (Hell Ya Fuckin’ Right),” with surprise guest Lil Wayne. 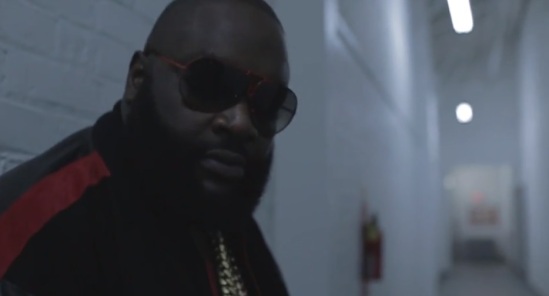 Revolt TV liberates a new music video for Rick Ross’ official remix to Drake’s pop smash “Hold On, We’re going Home.”  The New York inspired visual showcases Rozay performing to the camera in a hallway while the video jumps back and forth to a random subway commuter who eventually makes his way home in reverse.  Take a look at the Revolt TV exclusive and be sure to hang in there until the final moments to see the best part of the whole thing. 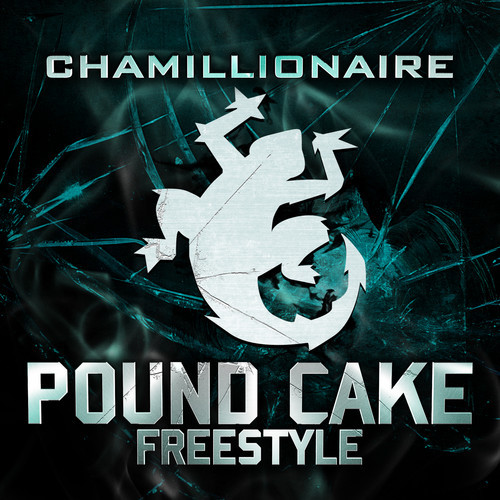 Houstin native Chamillionaire is back with some new music and this time he decided to show off his lyrical skills over Drake’s “Pound Cake.”  Yes that’s right, another artist does the honors of lacing the infectious Boi-1da produced instrumental.  However, Chamillionaire holds his own and delivers a standout rendition of the track with an impressive freestyle.  Listen as the rapper drops some introspective bars focused on his independent hustle, the do’s and don’ts of the streets and even takes the opportunity to question the credibility of some artists in the industry. 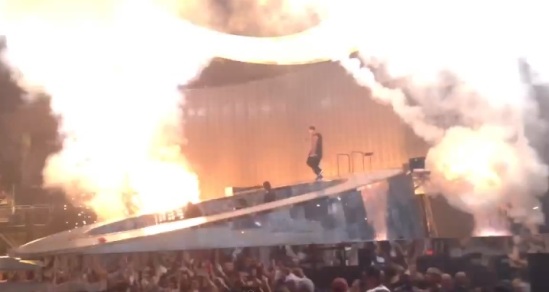 Drake’s Would You Like A Tour? officially started last night as the YMCMB rapper decided to bless fans in Pittsburgh with the first show.  Here’s some footage of the Canadian native and former Degrassi actor performing “Worst Behaviour,” “305 To My City,” “All Me” and “Started From The Bottom” featured on his new album Nothing Was The Same.  In-between songs, Drake also takes an aerial view above the crowd and interacts with fans as he thanks them for attending and shows some love. 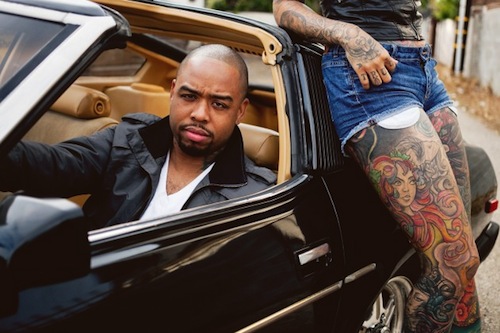 West Coast artist and producer Terrace Martin is back with another smooth remix and this time he tackles Drake’s “From Time.”  Take a listen as Martin infuses the Nothing Was The Same track with his signature jazz sound and showcases a new remix which includes his special touch on the saxophone.  Martin’s latest album 3ChordFold is now available to purchase.