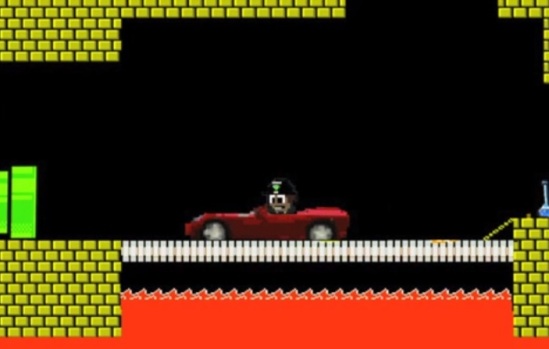 Jet Life artist and Monsta Beatz producer, Dee Low, serves up a new dope 8-bit video game inspired visual for “California.”  Resembling something close to Mario Brothers, the video follows Dee Low’s character around as he races his fancy whip down the road, picks up some fine greenery and battles a few characters along the way to save some ladies.  The animated visual is definitely worth a watch and is featured on the rapper’s Shine mixtape which is now available.