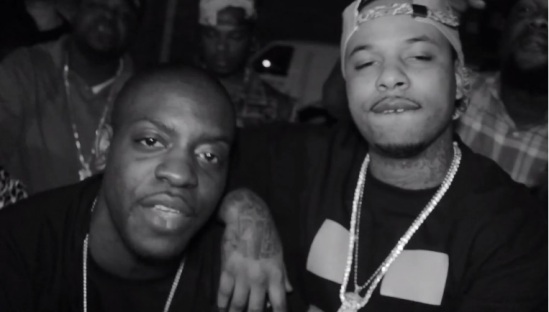 It’s all about the love for money with Uncle Murda as he gives “Who Want Beef” featuring Chinx Drugz the visual treatment.  The black and white visual follows Murda and his crew posted out on the block and in the strip club.  Murda makes it clear that he wishes someone would try and run up on him as he keeps it straight gutter with his tales from the streets.  “Who Want Beef” is featured on Uncle Murda’s new The First 48 mixtape which is hosted by comedian Mike Epps.