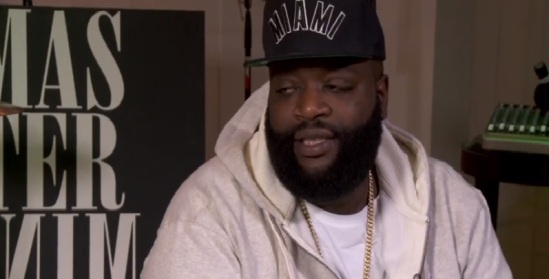 Fuse TV catches up with Rick Ross for a one-on-one interview to let the boss speak on his upcoming Mastermind LP and more.  The MMG general explains to viewers that his sound on the album will embody a flamboyant and Liberace type of style rather than a soulful one like his past releases.  In fact, Rozay reassures fans that this will be his best work yet to date. As the conversation continued, Ricky gives insight into his relationship with JAY Z, touches on their collaborative track titled “The Devil Is A Lie” and shares his thoughts on the current state of Hip Hop.