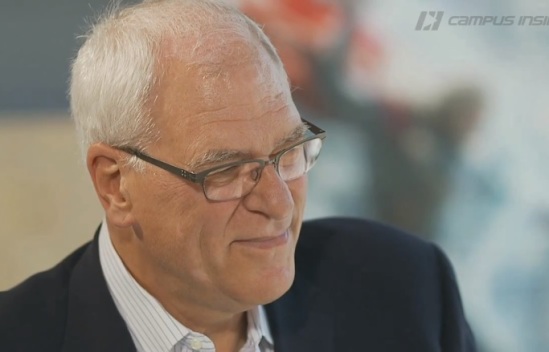 It’s no secret that Kendrick Lamar’s controversial verse on Big Sean’s “Control” was the topic of discussion in the world of Hip Hop for sometime.  However, the Compton rapper’s game changing wordplay was also able to catch the attention of former Chicago Bulls and Los Angeles Lakers coach, Phil Jackson, after K. Dot dedicated a few bars to the NBA legend.  Take a look at this bonus clip from The Seth Davis Show where the host asks Phil to give viewers insight behind what motivated him to acknowledge Lamar’s and what he meant behind his words of wisdom.