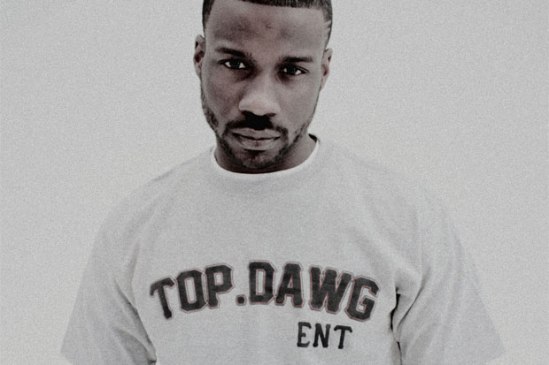 TDE’s Jay Rock drops a new freestyle track today and decides to show off his crafty street lingo over Pusha T’s “Numbers On The Boards” instrumental.  Keeping things on the microphone straight raw, Rock spits bars influenced by the hood and his early days out on the block puttin’ in work. Kendrick also shows up on the track for a few ad-libs along the way.