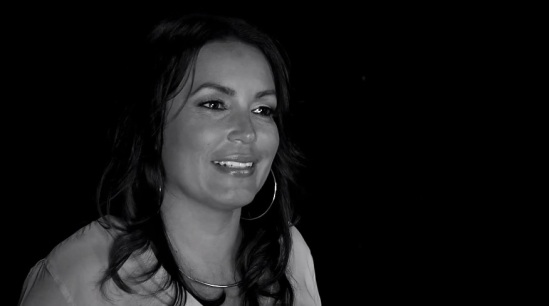 The lovely Angie Martinez and long-time HOT 97 radio deejay links up with Hennessy for the latest episode in their “97 Seconds” web series.  Martinez reflects on being crowned “the voice of New York” after including the phrase in a promo for Ja Rule’s single “New York.”  Listen as Angie explains how the phrase organically stuck with her throughout her career, how she was able to work her way up the ladder at HOT 97 and eventually get her break with Funkmaster Flex by working the boards during his show.  Angie Martinez also discusses her mother’s influence on her career, her connection with the city of New York and breaks down her Hispanic heritage.