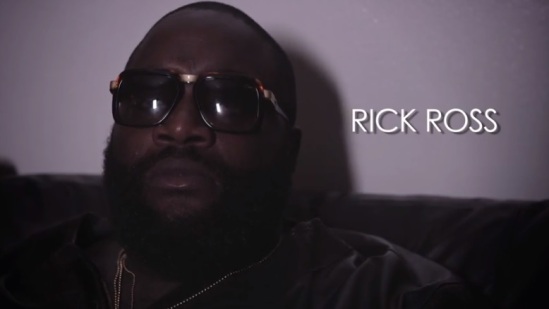 Civil TV catches up with Rick Ross for a new intimate interview titled “Talk With A Mastermind.”  The MMG general shares his thoughts on his upcoming Mastermind LP and explains he feels confident about new album.  Speaking candidly with cameras, Ross reassures his fans there will be a number of standout features on the project, touches on his appreciation for Nipsey Hussle and Dom Kennedy’s music, opens up on the inspiration behind his album title and much more.